Since 2007 we cooperate with the producer of bicycle accessories Schmolke Carbon. We designed various pamphlets and supervised their production and the preparation of printing. We created the bilingual catalogues 2009 and 2010 including the fotos of the products, the poster, the graphic design for the Schmolke drinking bottle and for the series of T-shirts 2010. In addition we advise Schmolke Carbon in questions regarding design and placement of the brand. 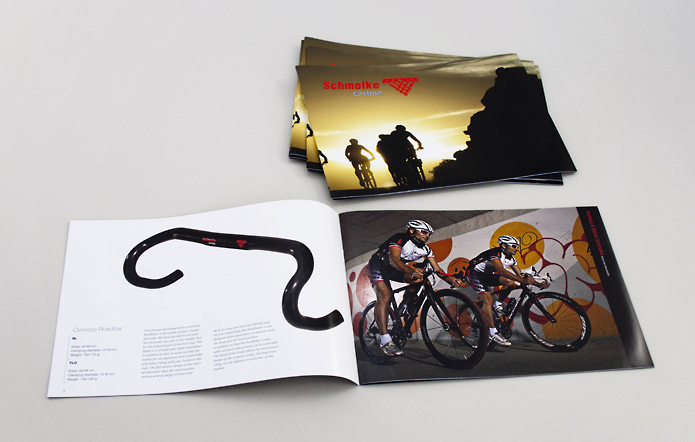 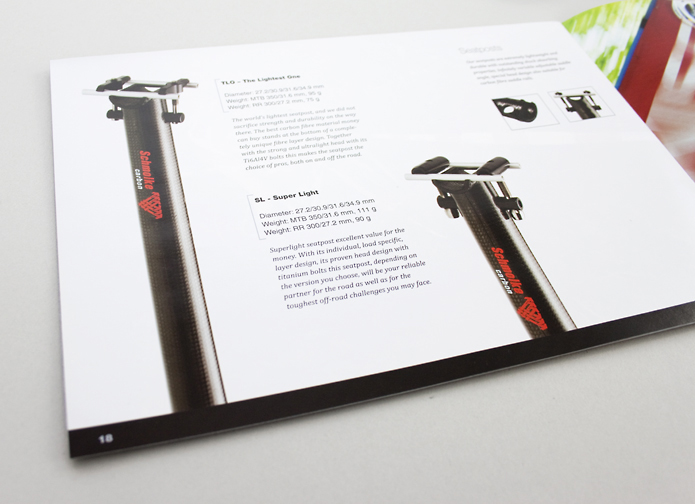 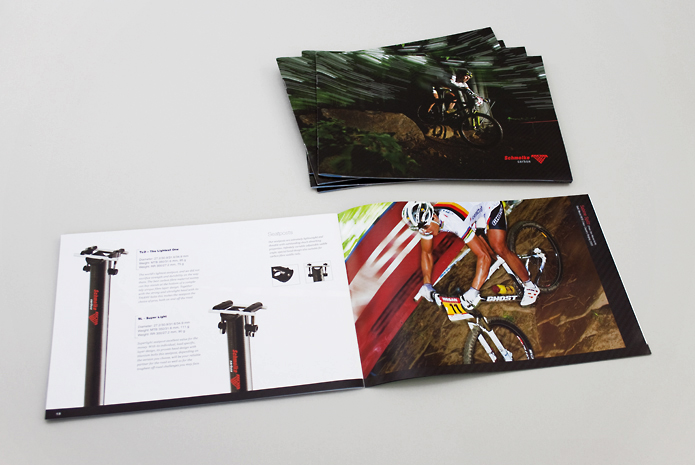 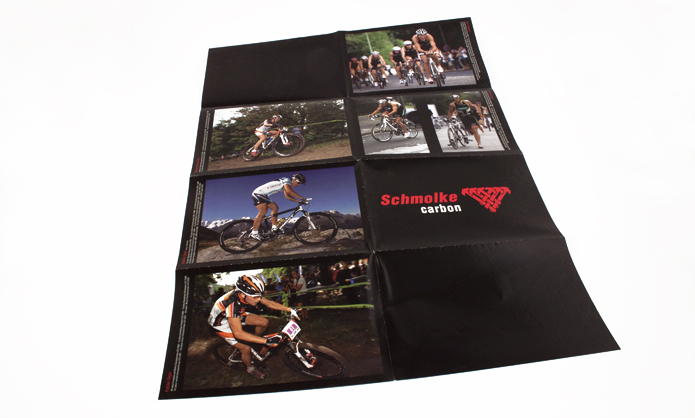 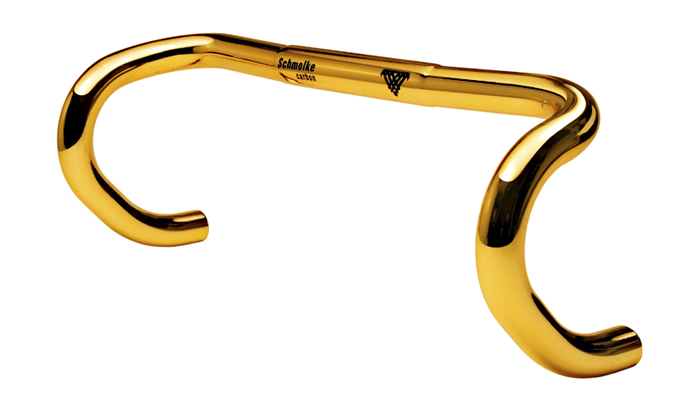 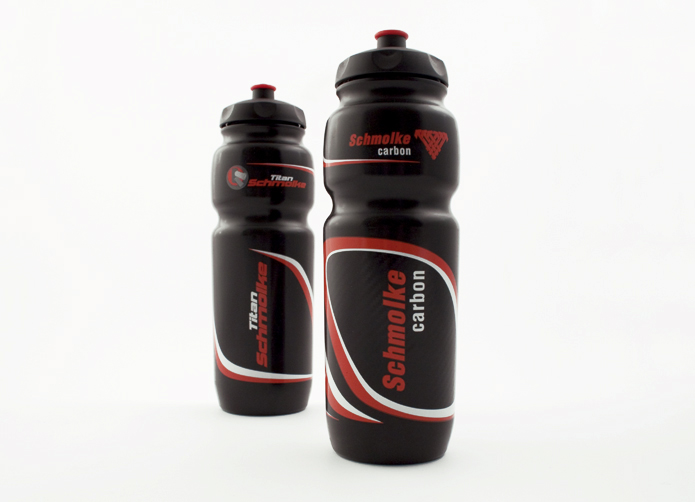